Smart Cars on Smart Roads: The Dawn of Intelligent Highways is here

With the advancement of technology that we have seen in recent times, we are knocking on the door of entry into a new world where everything is “smart”.

The term “smart” is often attached to any noun in order to make it synonymous with thinking, networked and mobile technologies.

We have an ever-increasing array of inventiveness by way of smart phones, smart watches, smart cars and even smart neighborhoods.

Is there a chance that we may soon have smart roads? Roads that have the capability to think, feel and respond to the needs of the traffic that rides on them?

Could we soon have roads and highways that are conscious of our health, safety and environment? The answer is yes. 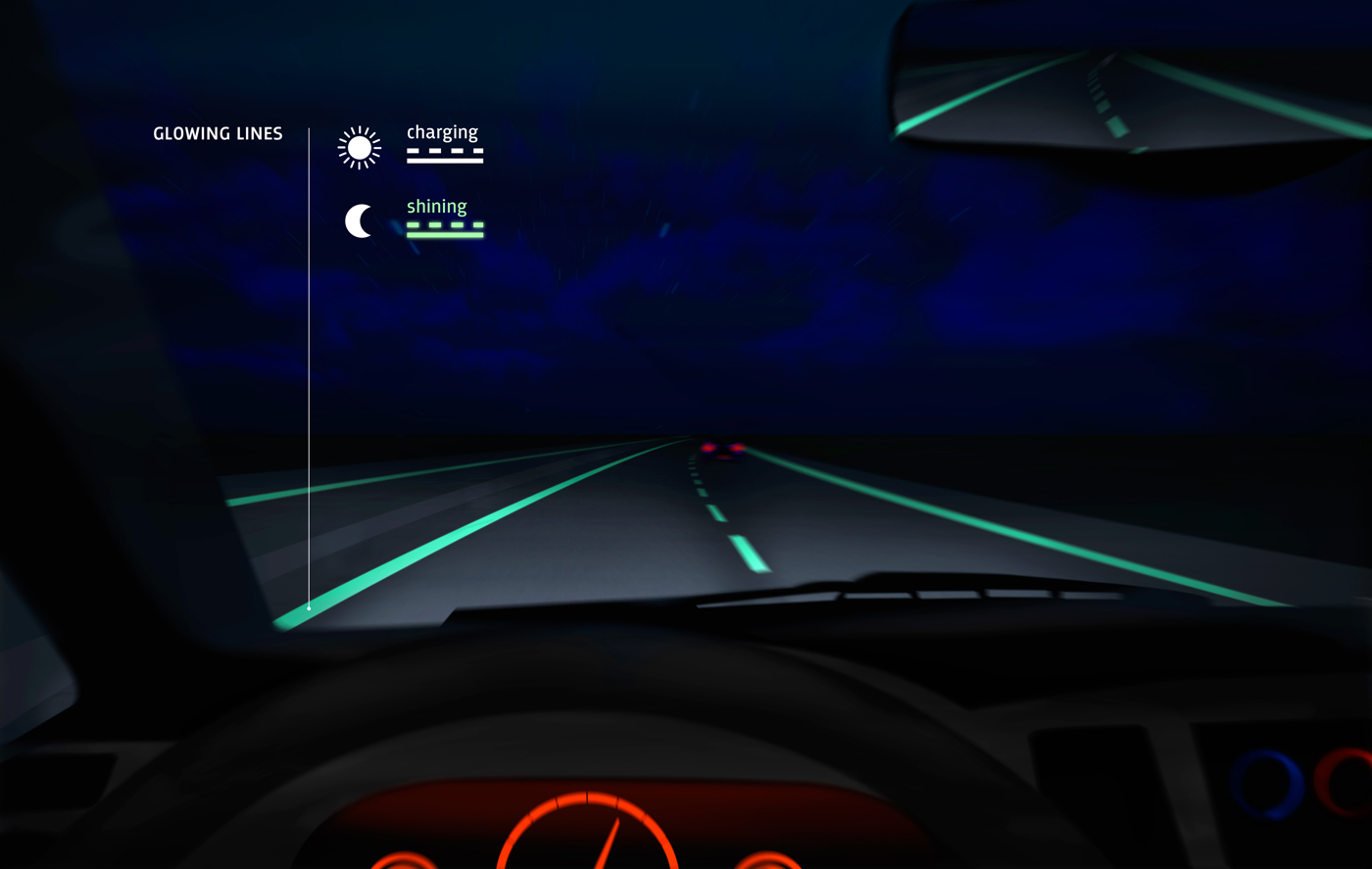 Intelligent Highways have been the subject of a scientific concept across the globe for a while now, but we are just about to see them come to being. Obviously, there are a few challenges that are bound to be encountered regarding the logistics of giving life to the concept.

According to the Intelligent Transportation Systems Joint Program Office (ITS-JPO), an office of the United States’ Department of Transportation, the first step towards achieving Intelligent Highway projects is the adoption of the program.

The adoption is integral to all subsequent progress and without the adoption, there will be little to no chance of ever enjoying the system. It will have died a premature death.

The adoption of Smart Highways cannot commence until the necessary testing has been carried out, with full indications that it is possible to move from concept to actualization.

It will be necessary at this point to spread the word and to get the collective opinion from the general public.

If the initial users of such technology respond positively with regards to the technological benefits, then this understanding must be transferred to a wider population.

Thereafter, there must be acceptance, deployment of logistic plans, transfer of technology and idea-sharing with other operators.

Technical training tools will have to be created so that the technology is accessible to future users.

Finally, comes the viability of the actual implementation of the pilot project. The viability will be a significant indicator that the technology has come of age.

Intelligent Highways will offer us a pool of benefits. The concept points toward smart vehicles that will drive on roads fitted with sensors, data capture ability, responsiveness to changes in surrounding and more importantly, connectivity.

Roads will be able to “communicate” with the traffic that uses them and to the cities they are built in.

The roads will, in a sense, be alive. Users of roads will have the benefit of faster, safer and more efficient travel and transportation of goods.

We shall gain in terms of saving on time and shall impact positively in our environment.

At the moment, Intelligent Highways for smart cars are something to look forward to. But the logistics of the implementation of this concept is set to be an interesting challenge.

Does Kenya’s SGR Signal the Death of Cargo Truck Operators?

Loading a shipping container- How it is done (PART 2)

Shipping facts that you did not know about

Which mode of transport is the best for transporting cargo?